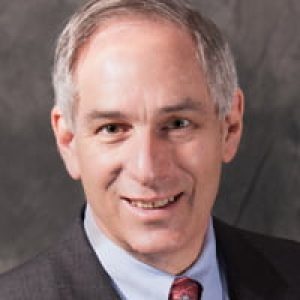 Scott Isdaner is the Managing Member of Isdaner & Company, LLC. He became the Managing Member in 2002 and has been with the firm since 1986.  Prior to joining Isdaner & Company, he was an associate in the tax department of a major Philadelphia law firm. He is a member of the firm’s tax department and is involved in all aspects of tax planning for a diverse client base with emphasis on individual, partnerships, estate and trust, non-profit, and “S” corporation issues.

Scott is active in many non-profit organizations, including trustee of the Golden Slipper Foundation (chairman 2001 – 2011), board member of the Kaiserman Jewish Community Center (past president 1998 – 2000 and 2009 – 2011), board member of the Golden Slipper Club & Charities (past president 1996 – 1997); trustee of the Jewish Federation of Greater Philadelphia.

Scott served as president of the Philadelphia Estate Planning Council from 2019 to 2020. He received the Accredited Estate Planner designation from the National Association of Estate Planners & Councils.

Scott has conducted tax seminars for banks and professional organizations. He has been a lecturer for the Pennsylvania Institute of Certified Public Accountants, Chartered Financial Analyst Society of Philadelphia and the Institute for Paralegal Training. He has written a variety of tax-related articles for real estate, business and professional publications.